Sag Harbor—Heart of the Hamptons 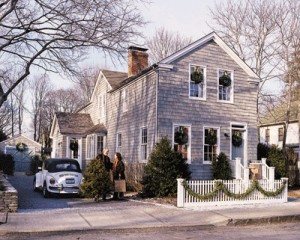 Sag Harbor, on an inland bay in the heart of Long Island, began as a whaling port where ships would unload their catch before heading back out to sea. Tucked securely on the inside of the island, Sag Harbor is protected by rough seas from every direction and in rough weather it was a sought after refuge.

Today, it’s a sought after refuge for travelers from New York and the rest of the world, who come to tour the many lighthouses, hike the parks and find their own special spot looking out over the Atlantic.

Sag Harbor is located near Noyack, Bridgehampton and North Haven and the towns are often lumped in as part of Sag Harbor when looking for attractions, restaurants or activities.

Although parking near beaches in Sag Harbor is limited by permit, Sag Harbor’s beaches are great for families and those looking for calm, waveless water. Because the harbor is tucked behind so many coves and points, the water is still, without crashing surf.

Haven’s Beach is one of the beaches with public access in Sag Harbor. Although other beaches can be accessed with proper identification from a rental house, public beaches are open to everyone who purchases a sticker.

Stickers granting access to each beach in Sag Harbor are available in the Town Office of the closest town or there is an attendant’s booth in the parking lot of most of the beaches. Those with houses in Sag Harbor are asked to bring their proof of residency. 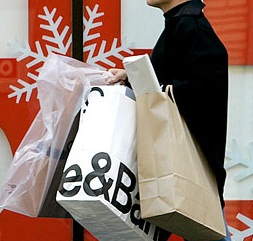 Sag Harbor has a lively antiquing scene and with all of the old money in the area there are some great finds in stores that specialize in certain types of old furniture. Sage Street Antiques even has different stores for different sizes of antiques. The Big Store and The Little Store offer everything from lamps to spatulas from years gone by, all sorted by size.

If antiques aren’t your thing, you can also be whisked around Sag Harbor and the rest of Long Island on a boat or bus tour, or you can see some of Long Island’s wineries, migrating whales off the coast of Montauk, or take in a museum chronicling the region’s whaling history, role in the revolutionary war and native history before that. 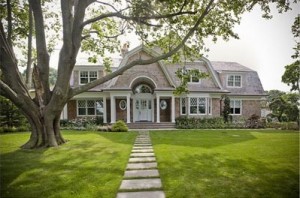 Visitors to Sag Harbor can find places to stay across a whole spectrum of lodging, from cabin-like efficiencies in the woods to mansions overlooking the Atlantic. An average price for renting a house within walking distance of the water is between $1500 and $2,000 a week, and as the quality of your view increases, the rate climbs the price ladder in long, thousand-dollar strides.

Sag Harbor Hotels are also an option, there are rooms in historic buildings dating back to very early settlement at Sag Harbor at The American Hotel, or if you’re looking for somewhere with a pool, Baron’s Cove Inn has all the amenities you’d expect to find at a modern day hotel without the high price of history.