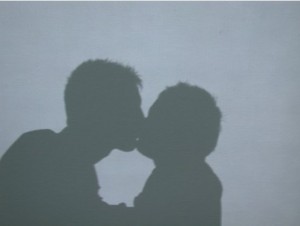 Romance knows no age, no rules and no budget, so keep that in mind as you’re planning a romantic weekend or evening for someone special in New York. While we have a list of old safe ones for you, there is no replacement for a truly original and unique night on the town accentuated by your own personality and remarkable talents. Anticipate her subway ride and surprise her with an Acappella serenade (or a professional group’s remarkable talents, if you haven’t had serious training. Squeaky tone deaf love anthems look cute in movies but in real life everyone ends up going home early and embarrassed) on the platform. Or take him to a stand-up comedy show, then stay for the open-mic and tell some jokes yourself. Even if you bomb, it opens the door for truly ridiculous displays of affection later on – something everyone can enjoy.

But if you’re not willing to spit game on the mic or associate with singers on the subway platform, you can make a great romantic evening out of some of these tried and true romantic things in New York. 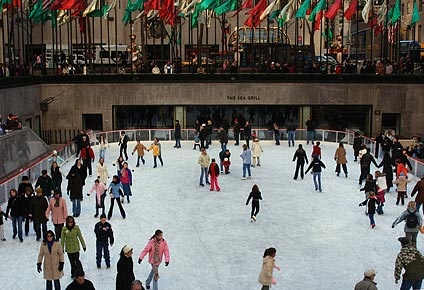 Ice skating at Rockefeller Plaza is an excuse not only to clutch each other as you try to maintain balance, but it’s finally OK to wear that sequined costume you’ve had stored away all this time. Seriously though, there is definite romance in gliding around on the ice together, especially if you’re less than proficient skaters.

Rockefeller Plaza also offers a package called “Skate A Date” in which for $80, you and the object of your affection are treated to a several course gourmet dinner at the Rock Center Cafe and then ushered to two VIP skate sessions, where you have the rink to yourselves.

The French are, in popular culture, masters of seduction and a great French meal can show your exquisite taste and get you into into her… heart. Raoul’s has a back room (an open garden in summer, closed and cozy, dare we say… intimate in winter) that you can reserve for some privacy and since it’s accessible only by walking through the kitchen, she’ll feel like you found a secret, exclusive spot just for her.

If your guy or gal is a fan of tradition, a carriage in or around Central Park is just the ending you need for a romantic night out. Most carriage companies provide champagne, roses and chocolate for an additional fee, so you can cover all your normal romance bases in one stop. Some carriage companies also feature musicians who will play while you propose, or if you just feel like your night out needs some ambience.

Hansom Cab Rides provide most of the carriages around Central Park.

Shared musical likes and dislikes are one of the best indicators for future happiness and a successful relationship. If you’re not looking for that kind of thing, they’re also a great way to hook up with someone. They’ll be thinking about the rock star they just saw, but they’ll be with you.

The Met is one of the most well-known museums in the country and anyone you’re trying to woo will be wowed by your great choice of a date place. You might want to brush up on your art history and think of some deep and thoughtful things to say about the priceless and timeless works of art on the wall, though, you wouldn’t want her to get the wrong idea. 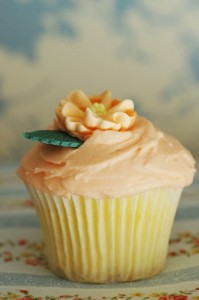 Simple to the point of elegance, cupcakes are a sweet way to say: I just need an excuse to spend some time with you.

New York Cupcakes offers daily flavors as well as a one and only atmosphere and a devotion to all things cute.

Traditional cupcakes in gourmet styles like Red Velvet and German Chocolate. No compromise on quality. Locations downtown, uptown and in Rockefeller Center.

Crumbs comes up with the cupcake for the kid in you. They have no fear of adding Snickers, whipped cream, cream cheese, frosting, chocolate chips or any snack you want to a cupcake. 13 locations all over New York.

Compare prices on New York motels from our friends at Uptake.