When you think of the most photographed places in New York City, you probably first think of attractions like Empire State Building, Times Square, Grand Central Station, the Rockefeller center, the Statue of Liberty. What probably does not pop into your head, however, is the Apple Store on 5th avenue in New York City. However, according to a recent study done by David Crandall at Cornell University, the New York Apple Store is actually the fifth most photographed landmark in NYC—beating out our lady liberty. It’s also the 28th most photographed landmark in the entire world. Looks like Apple is pretty popular in the Big Apple.

>>Curious about what other landmarks are the most photographed around the world? Read the full story.

For those who are having a hard time believing why a 5th avenue retail store would be one of the most photographed landmarks in a city full of iconic sites like the Empire State Building and the Statue of Liberty, check out the photos of this landmark, apparently a very photograph-worthy store.

The New York City store on 5th avenue is a glass cube, housing a cylindrical elevator and a helical staircase which leads into the subterranean store. While I may not have guessed people have taken more pictures of this than the Statue of Liberty, its I.M. Pei-like design and Louvre pyramid-esque qualities make it no surprise that people like to take photos of this new store.

Since the study which found that the 5th Avenue Apple Store was most photographed was based on number of photos uploaded to Flickr, here are a few of the shots found on the popular photo sharing site: 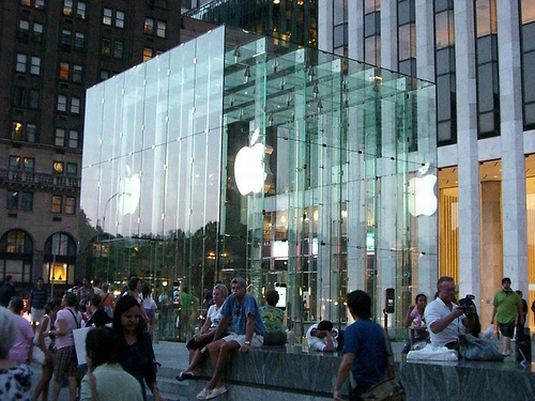 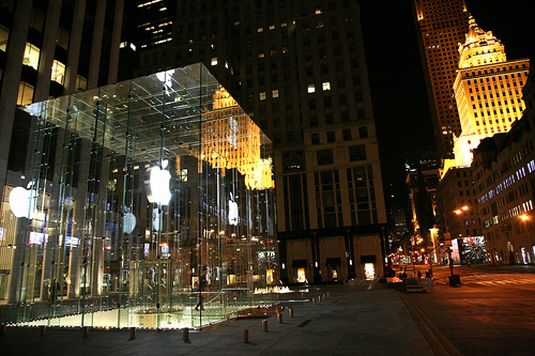 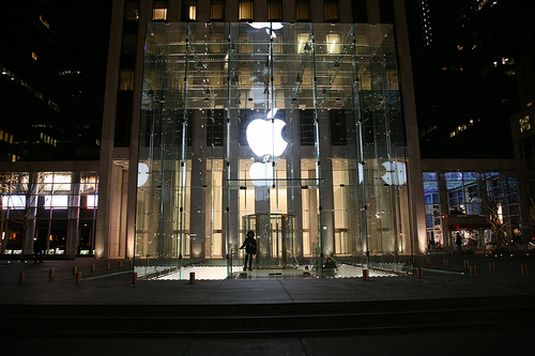 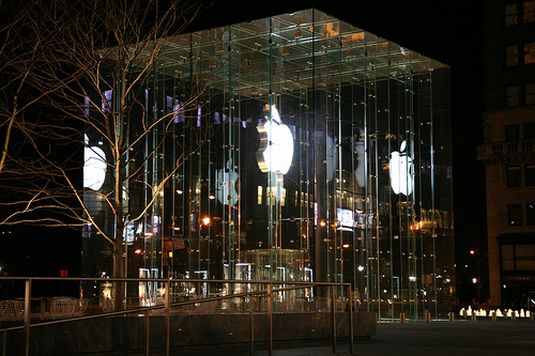 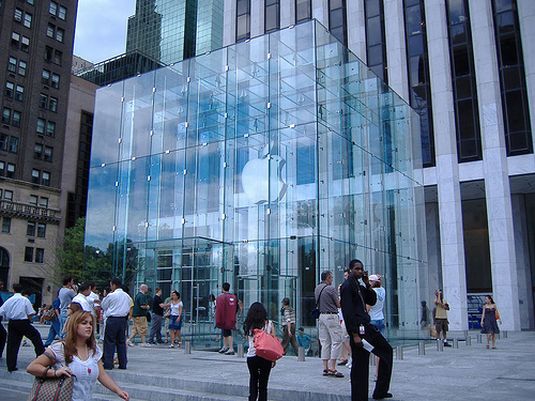 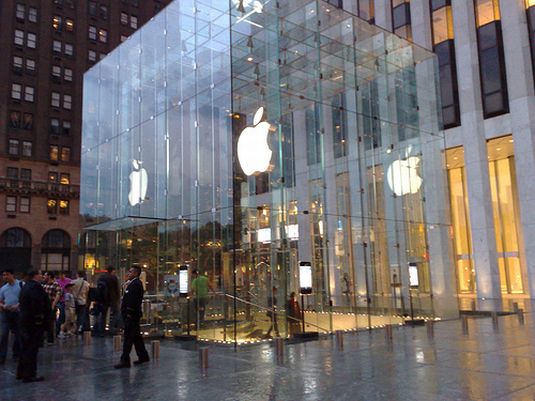 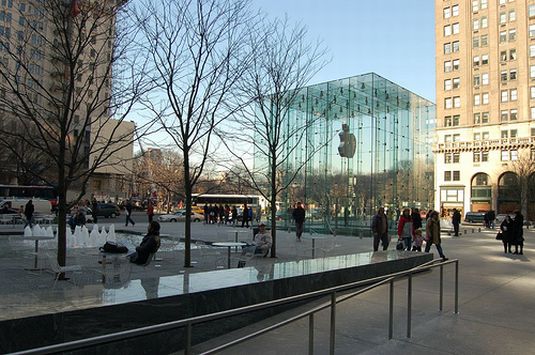